Trudy Trueheart and Sonny Story met at Character Christian College and fell deeply in love on a short term mission trip, digging wells to supply water to the inhabitants of Lovelitown. They marry, graduate, raise the minimum amount of funds their organization requires and return to Lovelitown two years later. They give themselves to their work of teaching farming skills, improving literacy and translating the Bible. They live simply and joyfully, adopting the local culture and living on a shoestring budget, earning the respect of both the Lovelitownians and their donors in the US.

After a couple more years, a church is born and so is their first child, a daughter name Sadie. Just as Sadie grows, so do the crops and the faith of the Lovelitownians. A few years later, we find the family and the work is expanding. Lovelitownians are sharing their faith and farming skills with neighboring towns, and Sonny and Trudy have a son named Truman. A simple life lived as the Lovelitownians live couldn’t be better.

Year after year they live and serve sacrificially, giving all of their love to each other, their children, the Lovelitownians and God. It hardly seems like a month has gone by since Sadie came into the world, but here she is a bright, beautiful 18 year old with dreams of going to the same college where mom and dad went, meeting a boy just like dad, becoming a nurse to heal the illnesses she’s seen take lives in Lovelitown, and returning to the same region as Lovelitown with her husband to raise a family, heal the wounded and serve the Lord.

Sonny and Trudy drive along with Sadie and Truman to the nearest big city to celebrate Sadie’s future together. As they enjoy pastries at their favorite café, Sonny and Trudy take advantage of the Wi-Fi to visit their alma mater’s website. They show Sadie Character Christian College’s dorms, the classic old chapel and the cafeteria where they first met, and then they open the “Total Cost of Tuition” page where they found the number $48,750. That was about four times what they had paid as students and at least four times what they had saved for Sadie and Truman combined.

Five months later, the family of Sonny Story and Trudy Trueheart found themselves on a plane with one-way tickets to Returnsville, USA. Sadie went to her dream school but graduated with over $150,000 in debt. Sonny took a job on an Alaskan fishing boat and Trudy as an assistant teacher in Returnsville in order to save up some money for Truman’s college future.

While Trudy’s degree in nursing was a great fit for her, her $150,000 debt meant she had to stay in the USA to earn enough to pay it off. Truman, meanwhile, is applying to Returnsville Community College to get his teaching degree in the hopes that maybe he will be able to return back to Lovelitown with little debt.

Sonny and Trudy are heartbroken at having had to leave their ministry behind. Sadie is making the best of it, but she sometimes goes by an unfortunate nickname. Her brother has chosen a more hopeful but uncertain nickname as well.

Let the reader decide if this is a “Sad” Story or a “Tru” Story.

While this story was written about college savings, making a mistake on investments (or not investing), unknowingly evading foreign taxes, not planning for retirement, and so on could just as easily end your service. Finances seem unspiritual and self-centered, but ignoring them can do more damage than we could ever imagine. 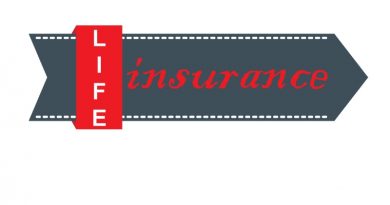 The Lifespan of Life Insurance

Living on a razor’s edge 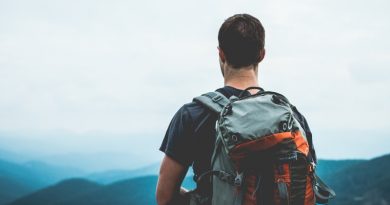 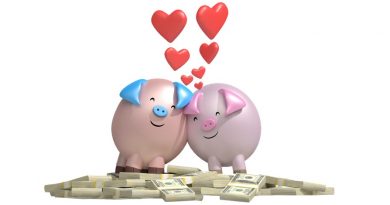 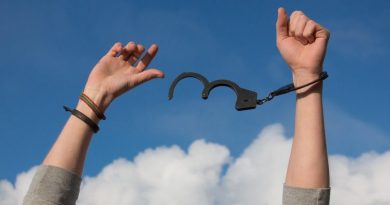