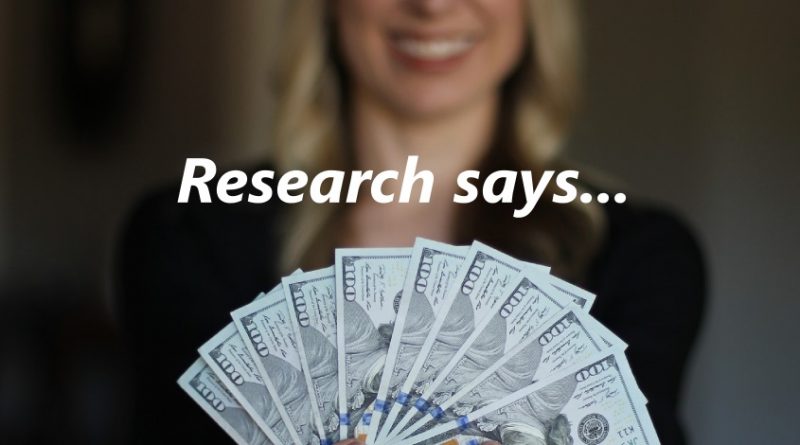 I ran along the sand wearing nothing but shorts and a pair of shoes. Each morning for a month, I saw the same fishermen during my 5-mile run along the Portuguese shore. I called out, “Bom dia!” They smiled and waved. After each run, I came back to the hotel. I ate breakfast, did a bit of reading and wandered back to the beach.

I had been teaching high school English in Canada. Three years previous, I had signed up for a deferred salary plan. That meant the school district would keep one third of my salary every month. After three years, I would get a full year off. During that year, they deposited money into my bank account as if I were still working.

I used the time to travel. I flew to Virginia and then to Oregon to do a couple of bike races. Leaving the bike at home, I then jumped on a plane for Portugal, before exploring Spain and then Morocco.

By the time I was in Portugal, I had been a vagabond for a full three months. I loved meeting new people, picking up pieces of foreign languages and lounging around on beaches.

I was happy. But I also did a lot of thinking. I jotted down my thoughts on a laptop while sitting by the hotel pool. Was I happier as a traveler, compared to when I was working? My answer might surprise you.

I enjoyed my job. But my first month of traveling seemed a heck of a lot better. My next month felt marginally better than working. By the time the third month rolled around, my routine felt quite normal.

Lottery winners report feeling something similar. In 1978, Philip Brickman and Dan Coates of Northwestern University conducted a study with Ronnie Janoff-Bulman at the University of Massachusetts. It was called Lottery Winners And Accident Victims: Is Happiness Relative? It was published in the Journal of Personality and Social Psychology. They surveyed 197 major winners in the Illinois State Lottery.

They found that the thrill of winning a lottery eventually wears off. The researchers wrote, “If all things are judged by the extent to which they depart from a baseline of past experience, gradually even the most positive events will cease to have impact as they themselves are absorbed into the new baseline against which further events are judged.” In other words, a lottery win or a year spent traveling can start to feel normal.

You might be nodding your head. Surely, money can’t make you happy. Daniel Kahnemann and Angus Deaton agree–at least, to a point. In 2010, the Princeton University researchers published High Income Improves Evaluation of Life But Not Emotional Well-Being.

They wrote, “Emotional well-being also rises with log income, but there is no further progress beyond an annual income of ∼$75,000.” Those who made more than $75,000 didn’t report feeling happier. 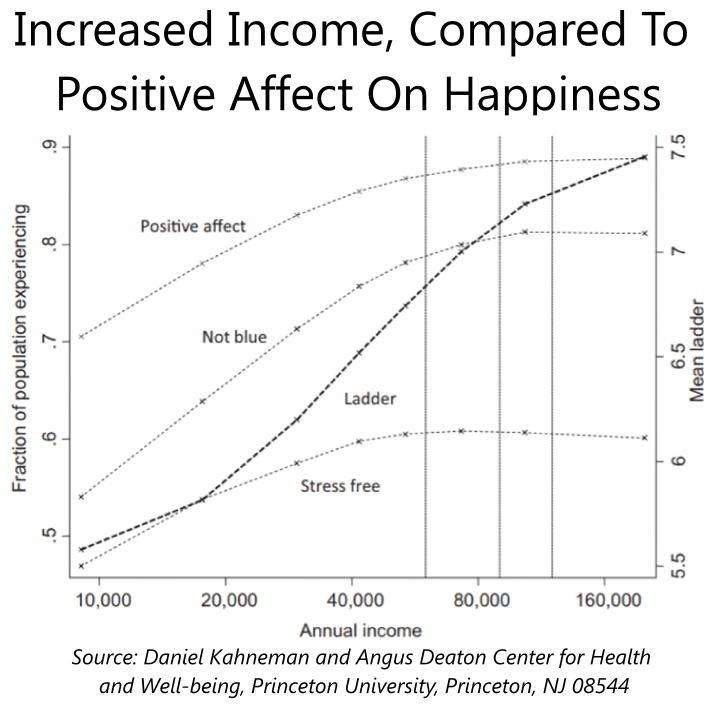 But some people have challenged that. They say there’s an art to spending money. Many people, they argue, just don’t do it right. They haven’t learned how to give themselves the biggest bang for their buck.

Many of them buy bigger houses and better cars as their incomes increase. But if happiness is the goal, this could be a waste of money. Between 1991 and 2007 researchers tracked thousands of people in Germany who upgraded to different homes. Five years later, they reported that they had made the right decision. They preferred their new homes. But their new homes didn’t increase their overall levels of happiness.

Researchers at the University of Michigan found something similar with cars. They asked subjects how they felt about their cars. Those with flashy cars reported that they liked their cars more. But when they were asked to rate their level of enjoyment when they last drove their cars, those with higher-end cars didn’t report any more pleasure than those who drove junkers.

So how can we spend money to put more smiles on our faces? James Wallman, the author of Stuffocation, says material things don’t make us happy. Experiences do. His findings suggest that I would have gained more happiness from my year of traveling than if I had bought a sports car instead. I can’t argue with that.

But Elizabeth Dunn, of the University of British Columbia and Michael Norton, of the Harvard Business School might have something else to say. My trip lasted a long time. I got used to it, so it wasn’t much of a treat. They wrote Happy Money, The Science of Happier Spending.

Their studies found that buying experiences (instead of material things) increased levels of happiness. But those experiences had to be a treat–unlike my 12 month-trip, which was easier to get used to. Such treats don’t have to cost a lot. One New Zealand study (A test of the Peak End on researchgate.net) asked vacationers to rate their overall feelings about their holiday. Their trips lasted between 4 and 14 days. The length of the trip didn’t influence their level of satisfaction. A shorter trip also has the added bonus of being easier on the wallet.

Dunn and Norton also say that if we do treat ourselves, we should pay for it ahead of time. For example, assume that you decided to treat yourself at a spa. If you pay for it in advance, studies show that we get more excited as we wait for the big day. We also enjoy things more when we know that they’ve been paid for. 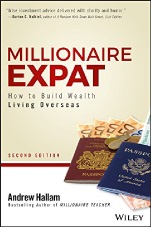 Finally, we get more satisfaction when we give our money or time to other people. A Gallup Poll surveyed more than 200,000 respondents from 136 countries. In 120 of the 136 countries, people who donated to charity in the past month reported feeling happier. It didn’t matter whether they were from rich or poor countries. The authors wrote that “Donating to charity had a similar relationship to happiness as doubling household income.”

If it’s spent properly, perhaps money can buy happiness after all.

This post is from AssetBuilder and was graciously reposted here by Andrew Hallam, public speaker, author of Millionaire Expat: How To Build Wealth Living Overseas, and webmaster of andrewhallam.com.

I’m the author of the best-selling personal finance book, Millionaire Teacher—The Nine Rules of Wealth You Should Have Learned in School (Wiley 2011, 2nd Ed. 2017) and The Global Expatriate’s Guide To Investing – From Millionaire Teacher to Millionaire Expat (Wiley, 2015). My website can be found at https://andrewhallam.com/. 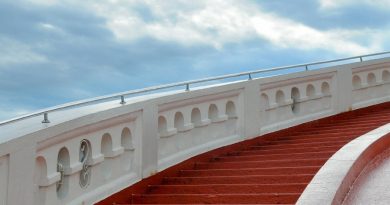 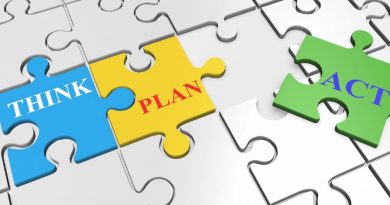 6 investing steps to act on now! 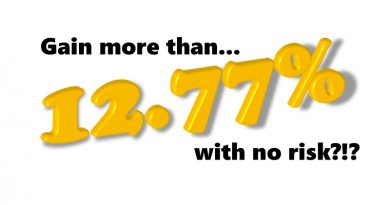 How to gain 12.77% on a financial account right now 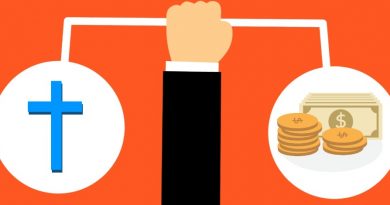 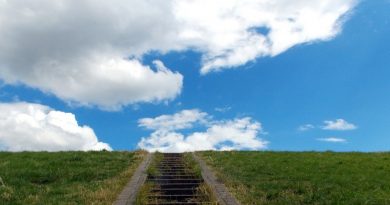 Do you understand your W-2?